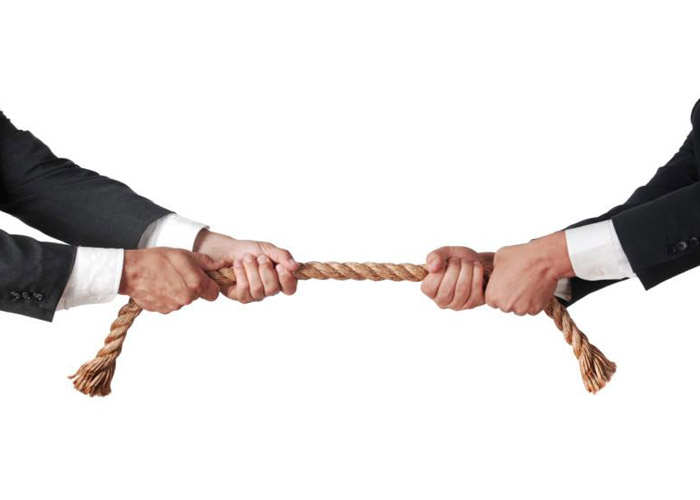 After the patriarch of the family/founder of the company died, 5 brothers were left to run it. 2 brothers (Bruce and David Hotze) sued 3 brothers (Mark, Steven and Richard Hotze) for fraud, breach of fiduciary duty and theft.  HKH represented Mark Hotze, who was the COO of the company at the time of trial.  After several weeks of trial, the jury rejected all of the Plaintiffs’ claims and found in favor of Mark, Steven and Richard.

This case was challenging because it pitted family against family and involved high level finance and dozens of intertwined entities that all had to be unraveled and explained to the jury.

This case involved thousands of documents and legal agreements and we had to simplify them all so that the jury could arrive at the correct decision.

Building a simple and effective perspective to deliver to the jury is not something all attorneys can do very well.  HKH worked specifically to prepare an argument that was easy to understand for the jury while also cultivating genuine concern for a just outcome in a wealthy family dispute.

Jury rejected all of Plaintiff’s claims and instead awarded approximately $2 million in attorney’s fees to Mark, Steven and Richard since they were the prevailing parties at trial.

We are here to help.

Reach out to us anytime and we will happily assist.  We can meet via Zoom or in person.  Call to schedule a consultation today.